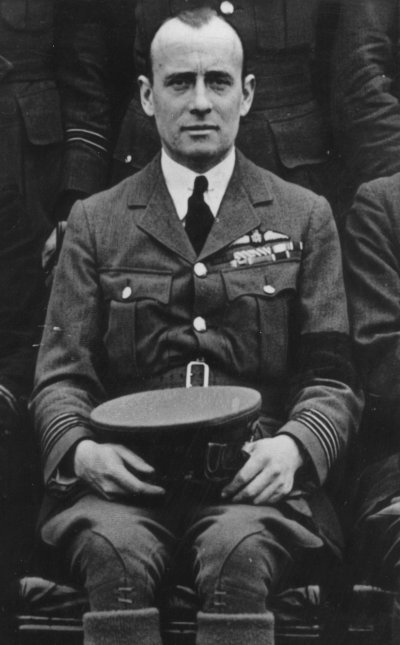 He took command of the CFS in 1935 and was soon tasked with supervising it's relocation from Wittering back to it's original home at Upavon.  Two weeks after completing the move he was sent to the USA to study US instructional methods.  He was the AOC in Iraq at the time of the Iraqi attempt to overrun the RAF base of Habbaniya.  However, he was unable to cope with the diplomatic pressures of the situation and took very little active part in the control of the forces under his command.  He was eventually evacuated out of Habbaniya on medical grounds having reputedly been injured in a car accident.

For energy, gallantry and leadership.  This officer has shown a very fine example to his fellow officers, especially during low bombing raids, when he has frequently descended among heavy rifle fire to very low altitude to ensure accurate bombing of small targets. He has taken part in 25 day bombing raids and two night raids."