The History of Changi 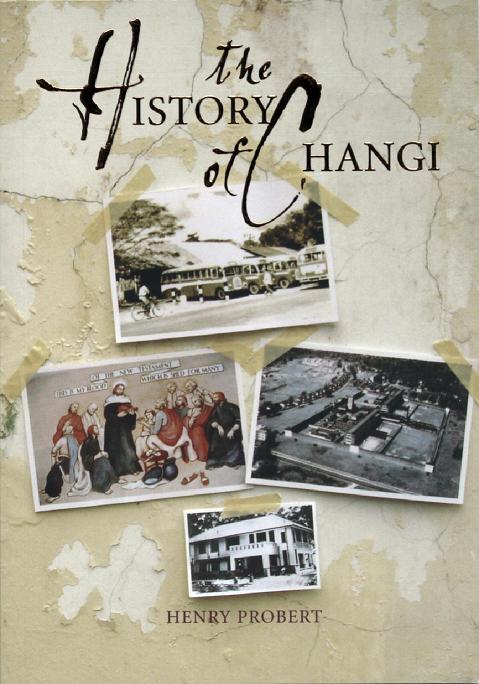 Some 40 years ago, when serving in Singapore, Squadron Leader now Air Commodore Henry Probert wrote a short history of RAF Changi and its origins, including the war  time years as a Japanese prison camp.   Printed and published locally, the booklet   was well received, not just at Changi but also   in the United Kingdom and Australia. It has remained on the scene, especially in support of the Changi Chapel & Museum, whose Director recently invited the author to revise it and bring it up to date.

The resultant book, twice the length of the original, completes the RAF story and leads on to the development of the Singapore [Changi]  International Airport.

It was launched in Singapore on 28 July 2006 and was subsequently publicised on a Web Site in Singapore.

It includes a Foreword by Mr Lee Kuan Yew the first Prime Minister and later President of the Republic of Singapore.

He writes: “I commend this book as a story of how a mangrove swamp went  through an eventful series of transforming turns until it became  a major aviation hub in Southeast Asia – an improbable story.”

THE RAF CHANGI ASSOCIATION has provided much support in the research and compilation of this new edition, which draws considerably on its Archives  and Newsletters. Copies at £10 each including postage and packing are now available in the U.K through the RAF Changi Association  Book Sales Representative  (see address below)